scotee has been seduced into a contract - 12 full months of servitude.. 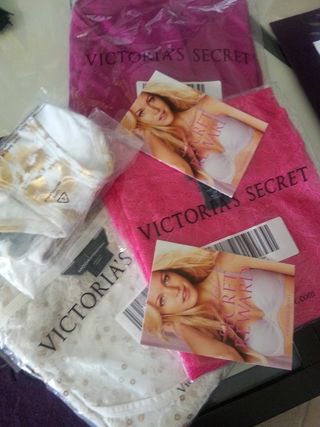 blackmailed or seduced..? One could wonder, maybe both, I think I seduced and brainwashed him slowly to push him into a corner where he had no choice but to sign a contract voluntarily. That's right. I had enough info on him and nothing to lose exposing it, so a smart move is to sign a contract to protect yourself. That is what I always tell my sub boys. Protect yourself with a contract is the smartest thing you can do!

Because as means I  seem to be sometimes,  you can trust my word, and a contract  rules.  So if you are obedient and play within the rules  you are SAFE from blackmail. If you do not, if you wish to play with fire, I will give it to you !

scotee is not only a brainwashed zombie who loves my control but he loves to be kept poor . Therefore I love using his Victoria's Secret Angels card to shop ! and then leave him with the bills to pay. Yes  taking his money , financial domination is such a turn on for me. Of course I could use my fat wallet , but it does not excite me at all. Spending his money gives me adrenaline rush.

scotee regularly pays  his contract fees, every Sunday that is. 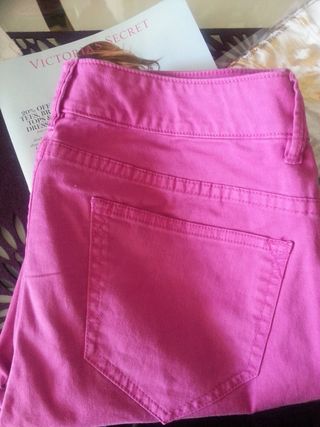 Missed Sunday could cost him too much! Not only financially but his career he  has worked  so hard for  and that is about to start ,  could be harmed if I posted what I know about him.

While curious readers of my blog would love to read the secrets in scotee's closet and could probably get inspired by some of the ideas he has, and  things he has done but  most of the population would be revolted by the revelations! I am sure about that.

So scotee knows it is best to behave and keep his fee schedule on the tight track, not to upset his Owner and Queen.

It is pretty simple . scotee is very weak mentally, easily manipulated -  since I have all the right tools. Using them against his  turns me on big time, Seeing the changes in him is HOT!!

But of course that is not all.. scotee loves when we shop at Victoria's Secret using his Angel credit card!  This is the last order .. YUM!  good job  darling.